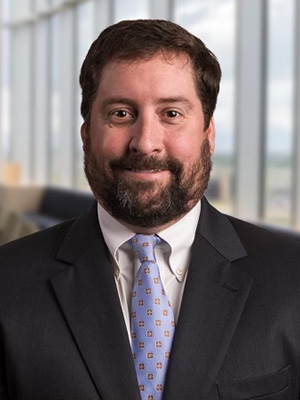 Ben was born and raised in Jackson, MS. After graduating from Jackson Academy, Ben attendedMississippi State University and graduated with a Bachelors of Science from the college of ForestResources with a specialty in Wildlife Science. He later obtained a Master of Business Administrationfrom Mississippi State. After finishing his Master degree, Ben moved to Nashville, TN where he startedhis career in the mortgage industry with First Liberty Financial Mortgage (FLFM) in 2010. In 2013, Benhad an opportunity to return home and open a FLFM branch in the Jackson, MS area. He was aproducing branch manager at this location until 2022, when he decided to make a change and he movedto Bank of England Mortgage to continue his career in the mortgage industry.

Outside of the mortgage world, Ben enjoys spending time with his family in the outdoors. This includeshunting, fishing, boating, and going to MSU athletic events. Ben is married to Brittany and they have twochildren, Katherine and Benjamin. They currently reside in Ridgeland, MS and are members of St. JamesEpiscopal Church in Jackson.

Back to Our Team